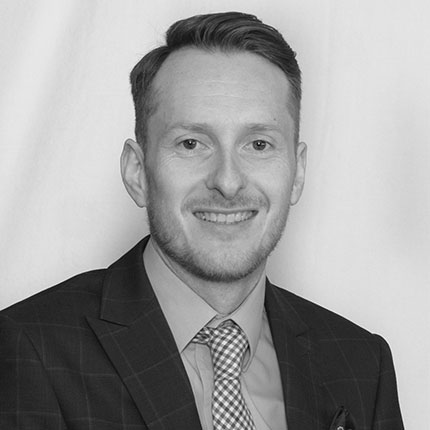 Matthew is an experienced logistics and courier senior manager, spending nearly 16 years in operations management at FedEx Express. Matthew first joined the board of CFL in 2013 as the shareholder representative for FedEx Express and as chair of the board instigated the move of employing an independent chairman to take CFL forward. He was appointed Managing Director in January 2017.

When Matthew isn’t thinking about how to make things better for the courier industry he enjoys unwinding watching sport, keeping fit, drinking wine and cooking. Sometimes all at the same time. 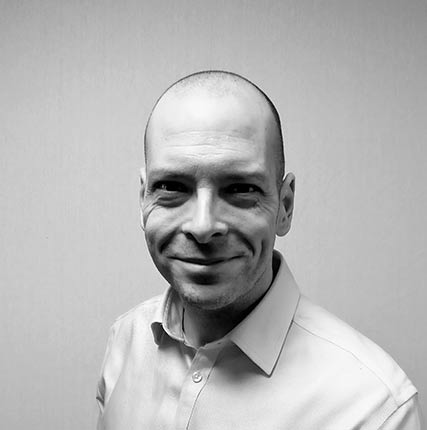 Chris joined CFL in July 2018. He has spent the last 20 years working in IT across many sectors. Previous industries include smart metering, shipping and manufacturing. Outside of IT, Chris can generally be found in the gym or planning his next motorcycle adventure. 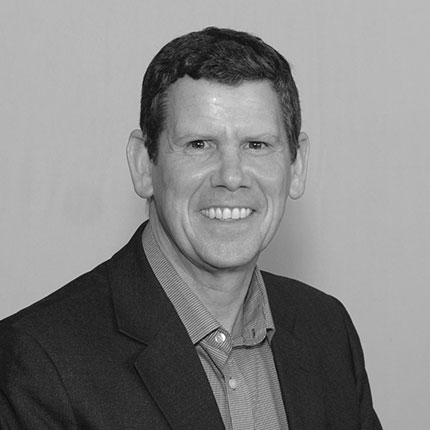 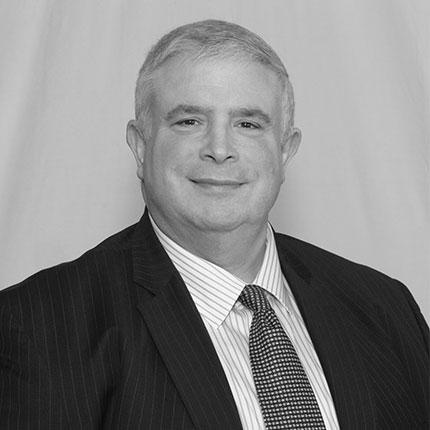 Following a successful early spell in the military, Howard has spent much of his subsequent career working within the ‘Express Courier Industry’. Joining FedEx in 2007, there he has held a variety of leadership positions within Operations and Industrial Engineering. With experience that includes management of; aircraft handling operations, optimising operational process, the installation of automated systems; he has also designed and implemented a 3PL fulfilment solution for the online subsidiary of a global sportswear brand.

Away from work Howard preserves a keen interest in Rugby Union, a lifelong supporter of Leicester Tigers, though now retired from active participation he retains an interest in passing on some of his acquired knowledge through coaching support at a small village club close to where he lives in North Surrey.