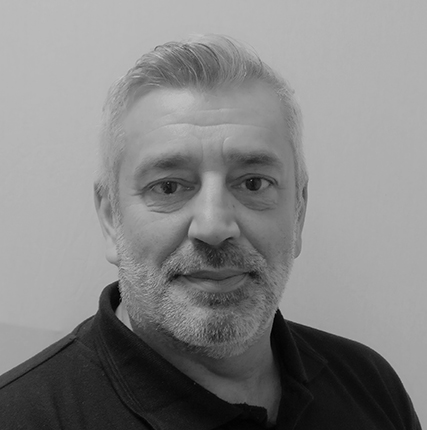 Maq started his career in the Royal Navy. Along with travelling the world Maq saw active duty in the 1991 Gulf War

Maq has been with CFL since August 2017. Having previously managed CFL’s satellite site, Maq is now fulfilling the role of Senior Operations Manager.

Outside of CFL, Maq enjoys running and cycling.